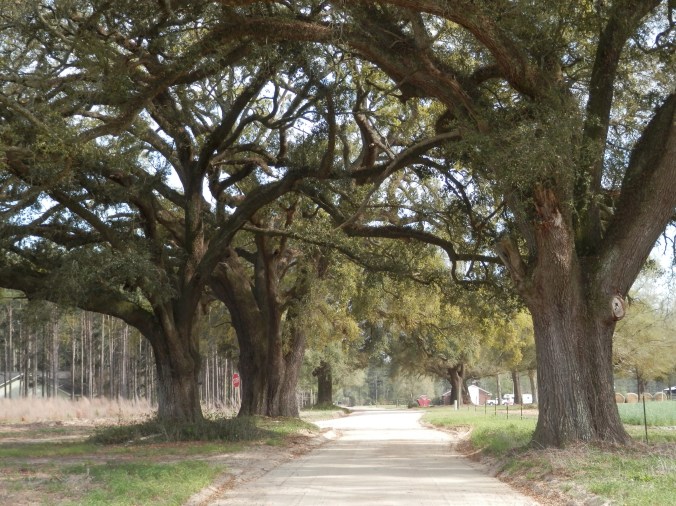 I got arrested (sort of) when I was twelve years old. That summer my cousin, Lewis, and I spent a lot of time driving his go-kart on a dirt road near his house. One day a teenager rode by on a motorcycle and stopped to talk. Just for fun, he and I decided to have a drag race.

I stopped fifty feet into the race because the motorcycle literally left me in the dust. I was   surprised when I turned around and saw a police car’s flashing lights. The policeman lived on that road and had been sitting in his patrol car in his driveway talking with his wife for the last hour while we rode up and down the road in front of him. Our five second “race” had apparently interested him enough to leave the driveway and join us.

He “arrested” me, loaded me in the back seat of the squad car and told the motorcyclist to follow. At the police station, he took my fingerprints and “booked” me for drag racing on a city street. The motorcyclist never showed. When I called my father to ask him to pick me up at the      police station he laughed, until I assured him it was no joke.

The officer told my father the motorcyclist was his real target (“a licensed driver who should have known better”) but he also wanted to teach me a lesson so, thankfully, no real charges were made. He thought we were “daring him to do something.”

The officer was successful in teaching me a lesson, but probably not the one he planned. As I rode home in silence with my father, and since this was my first encounter with a policeman, I was sitting there thinking that police officers are apparently stupid jerks. He told his “real target” to     follow him to the station, so, the motorcyclist went the other way when given the chance – well, duh. And, I can say “daring” him never crossed my mind since he had been sitting there watching us and never said a word.

Thankfully, since then I have learned great respect for police officers and what they do. And, concerning that particular officer, stories around town and his short career in law enforcement revealed that he apparently was a stupid jerk.

I still shake my head in disbelief when I recall the incident. I’m sure it was and still is against the law to “drag race” on a city street. But all he had to do was get out of his car, tell his wife “excuse me a minute”, walk the 50 feet to where I was sitting on the go-kart and tell me not to do that because it’s illegal. Simple and done – while some 12-year-old grumbling under my breath may have come, no more drag racing would have happened.

So, what’s to learn from the story? One thing is, no matter how slow your vehicle moves, don’t race on a street, especially if there’s a police car sitting there. The other is to consider the phrase that comes to my mind a lot these days – From Ephesians 4:15 – “But speaking the truth in love…”

While the phrase has a much broader context in our following and teaching the Word of God in every situation, it often comes to mind regarding disagreements or the need for correction. And these days there are a multitude of contentious disagreements and much need for correction. But, in those situations, if our unloving focus is that we need to “teach them a lesson”, instead of being a witness for Jesus Christ, we’ll come across as just another stupid jerk.